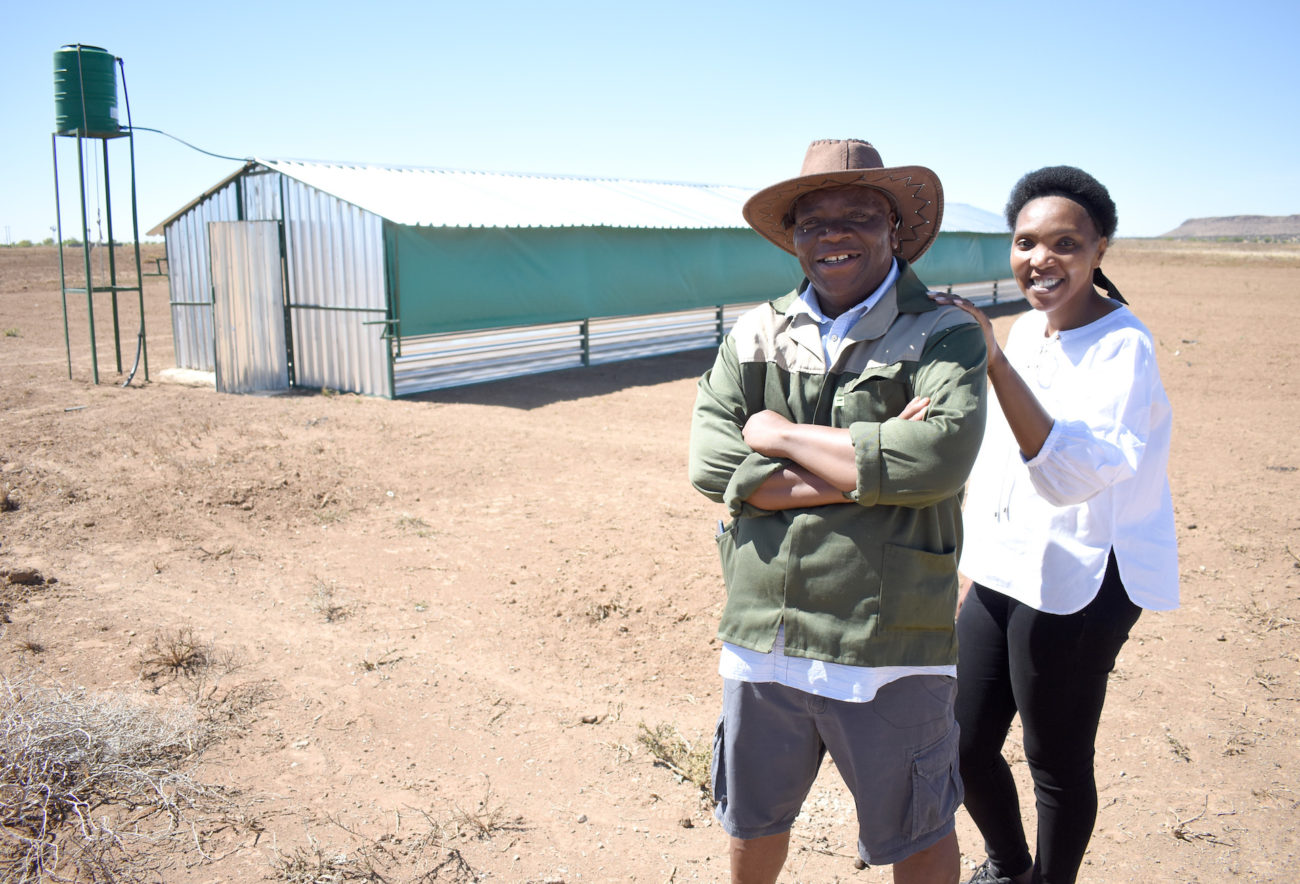 Boshof egg farmer, Scott Moshane wasn’t always a farmer, but he saw the opportunity to raise chickens when he was awarded a piece of land in Boshof by the government, in 2016.

He started his poultry farming enterprise by converting an old storeroom, as housing for his first stock of chickens, which is when Boshof Solar Power recognised the potential that this fledgling enterprise had.

“It wasn’t just Mr Moshane’s business model that made sense, he stood out as a determined entrepreneur who is passionate about making his business work and it is this admirable trait, of being hard-working and passionate that impressed us,” said Zuki Ndlela, Economic Development Officer for Boshof Solar Power.

As part of Boshof Solar Power’s enterprise development programme, funding was provided for Mr Moshane to erect a proper poultry egg laying structure for his chickens with the view to expand his business, thereby providing more space. However, following a setback caused by a tornado, late last year, which tore the roof off the old storeroom and killed a large portion of his chickens, expansion plans have been delayed.

“The assistance from Boshof Solar Power has really been of great benefit to us, because the fallen structure set us back a bit, so our goal for this year is to start by rebuilding the old structure, in order to increase our production capacity and compliance standards,” explained Scott Moshane, Owner, New Dawn Farm.

The Boshof Solar Power’s enterprise development programme looks to empower small enterprises, within the Tokologo Municipality’s communities of Boshof, Hertzogville and Dealesville. Rural micro enterprises in a range of industries, including agriculture benefit from this developmental programme, which looks to grow sustainable entities.

“Running a rural SMME, such as Mr Moshane’s New Dawn Farm, brings its own set of hardships and challenges, exacerbated by the lack of proper equipment and restricted finances that places greater demands on the entrepreneurs, which is why we are committed to supporting sustainable local enterprises,” concluded Ndlela.